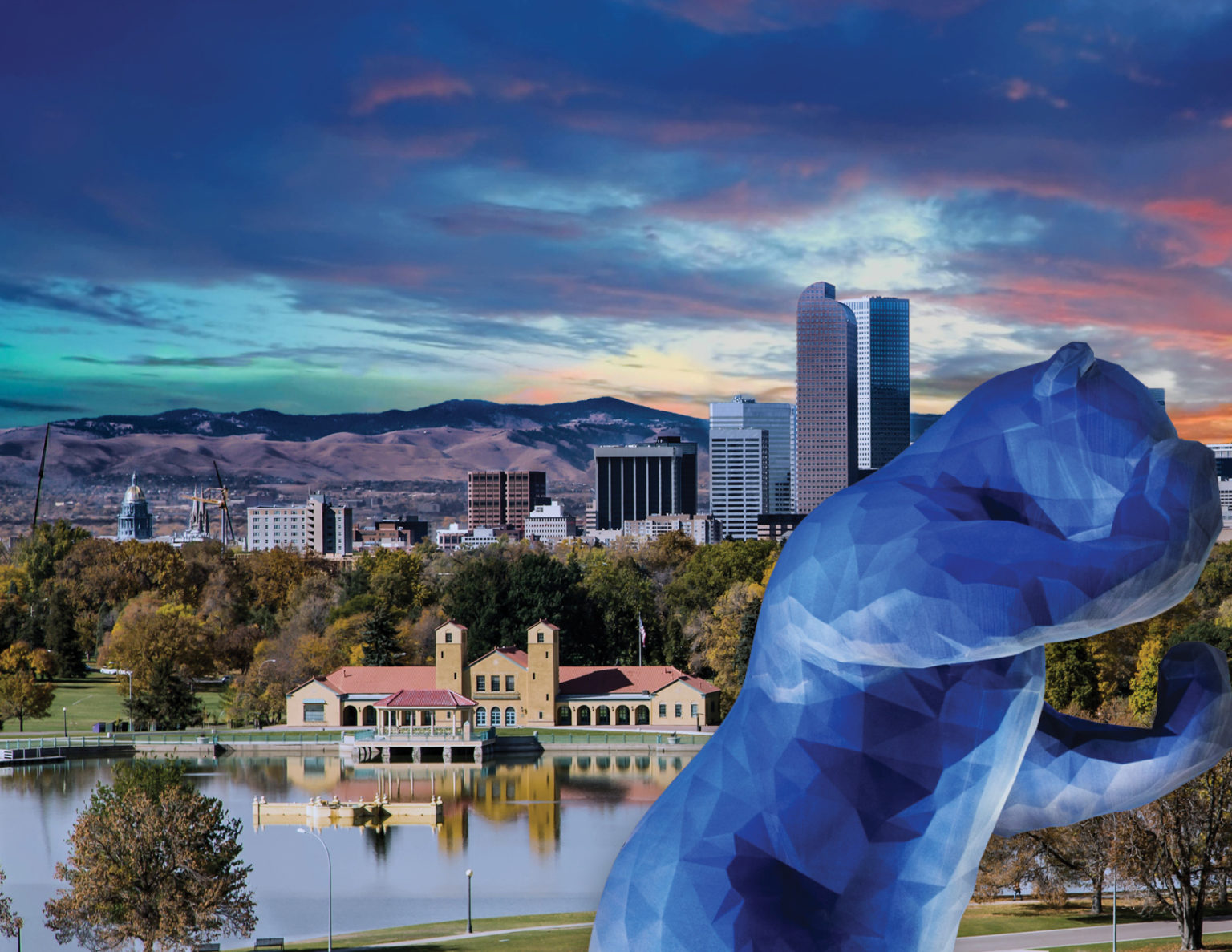 Breweries (in no particular order):

We have a great art museum.